I´m gonna write this in english this time just because many people might be interested in the subject. Later I will translate it ti swedish! With the corona rules right now we are allowed to use five players plus one leader in a group. The leader can be a coach or someone else. In our team I used myself, the second coach and two players. We were training in four groups with four different exercises. In div.4 it´s very funny and also developing for the players to play very much. Last time we played almost the whole training. This time with the corona rules it´s very difficult to do something similar. The exercises were 3vs2 attacking (and defending), play a game 3vs3, pass and shoot and also an exercise where you could relaxe a bit more and just practice to kick the ball with a friend (low, hard and high = three different moments). 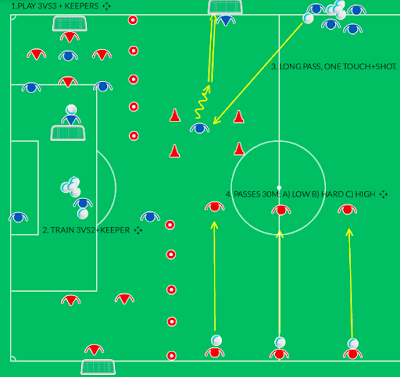 It´s ok to criticise the training or whatever I ever do. It´s ok. But it will take time that I could use for something else. Of course I want to have more game play for everyone but it´s not possible right now. If I would use these exercises next time maybe I would change number 4 to some kind of play like 4vs2 in a box or something. One important thing to remember is that the players have trained football 1-10 times this pre-season. To force everyone to play very much without me controlling it (only the groupleader has control right now with the 5+1 rule) would be very stupid and risky. It could give us injuries and also bad quality because it is better to play less with a good tempo than to play very much with bad tempo. The biggest problem with criticism is normally that people don´t understand football. So let me prove something by uploading my pulse from the training av from every exercise. I will also show what the pulse has been in div.4 last year and in a pre-season training before corona last year.
When you look at these pictures, ask yourself if the tempo and quality of the training depends on the planning (the coach) or if it depends on you yourself? Take a look in the mirror and ask yourself this question. You can also ask yourself if you did your warm up properly 18.30-19.00 so you were prepared to give 100% when the training started. Most people couldn´t warm up alone as we do now during the corona. Most footballplayers come to a training and wants to be trained by the coach. 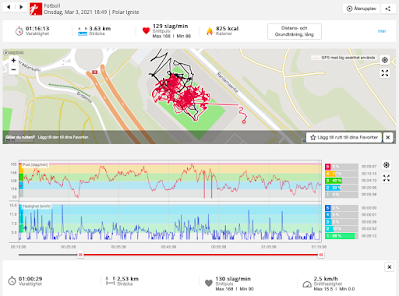 Pulse from the full training was 129 with the warm up
included. A bit higher without the 16min warm up.

Exercise 1 for my group was 3vs2. We attacked, we walked back
and we attacked. We did that 6min and after that we defended.
The pulse was 142 and could have been higher. When I get more
used to train football I will work harder in these kind of exercises.

We played 3vs3 and the pulse was 142. We rested two times
in 13min because we got so tired. To play 3vs3 is one of the
toughest exercises in football for footballconditioning.

The shooting exercise should be a bit easier for the pulse. Even
though I got 134. Pass 30m, jog, get a pass, take one touch forward
and shoot, collect the ball and start the process again. This is not
relaxing and this is not "just standing". It´s technique with running.

As many players have been training 1-2 times only this year
they like to just kick the ball with a friend in different ways
just to feel safe with the ball. This is the only relaxing exercise
and in the future I would change it to 4vs2 in a box or something
like that. But right now it was a correct decision, if you ask me.
The pulse was 125 so it´s not very low even if it´s a bit low. 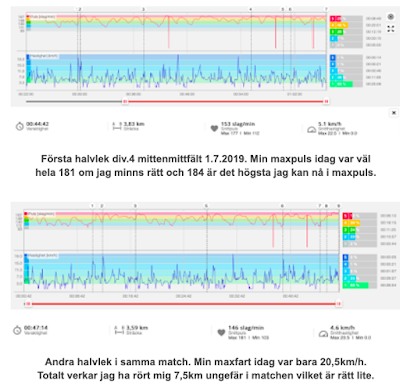 Div.4 pulse first half 153 and second half 146. The pulse in
this early preseason training when I´m not used to train football
was 130 something. I am in a good shape as I train six days a
week but to train football is different and I need more training
to get the pulse to be more similar to a div.4 game. But this is normal. 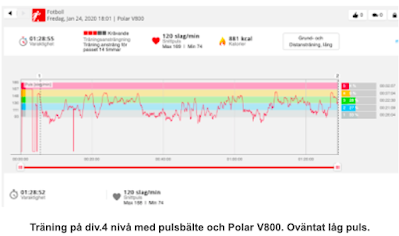 Preseason last year in january before corona started in Finland.
The pulse was 129 in this training. In a normal training we
normally rest too much and the resting is too long. That happens
because of A) the lack of discipline B) the lack of footballcondition.
When the contracts are ready, discipline is the first thing to fix this year!
Upplagd av Pese kl. 18:40 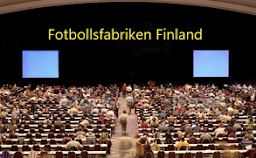 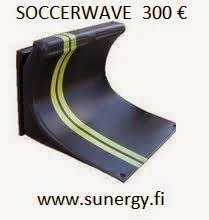 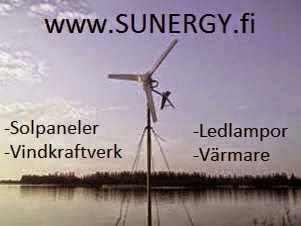 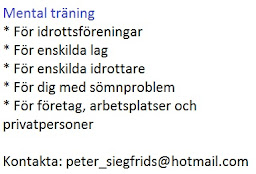 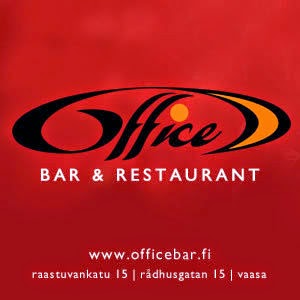 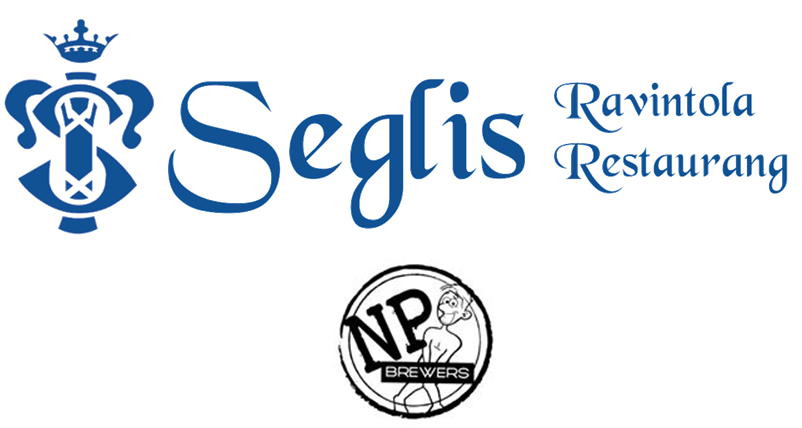 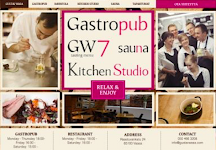 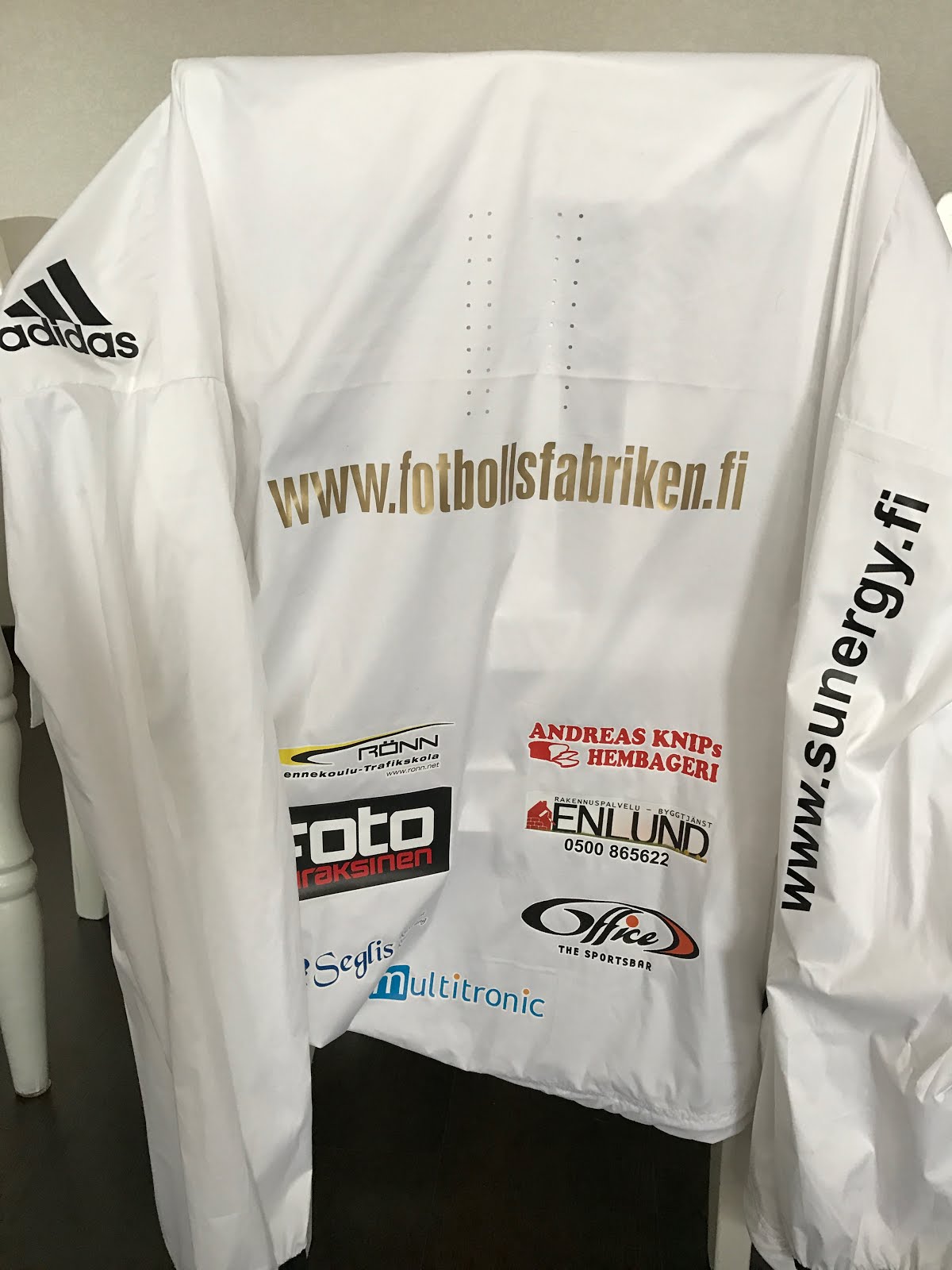 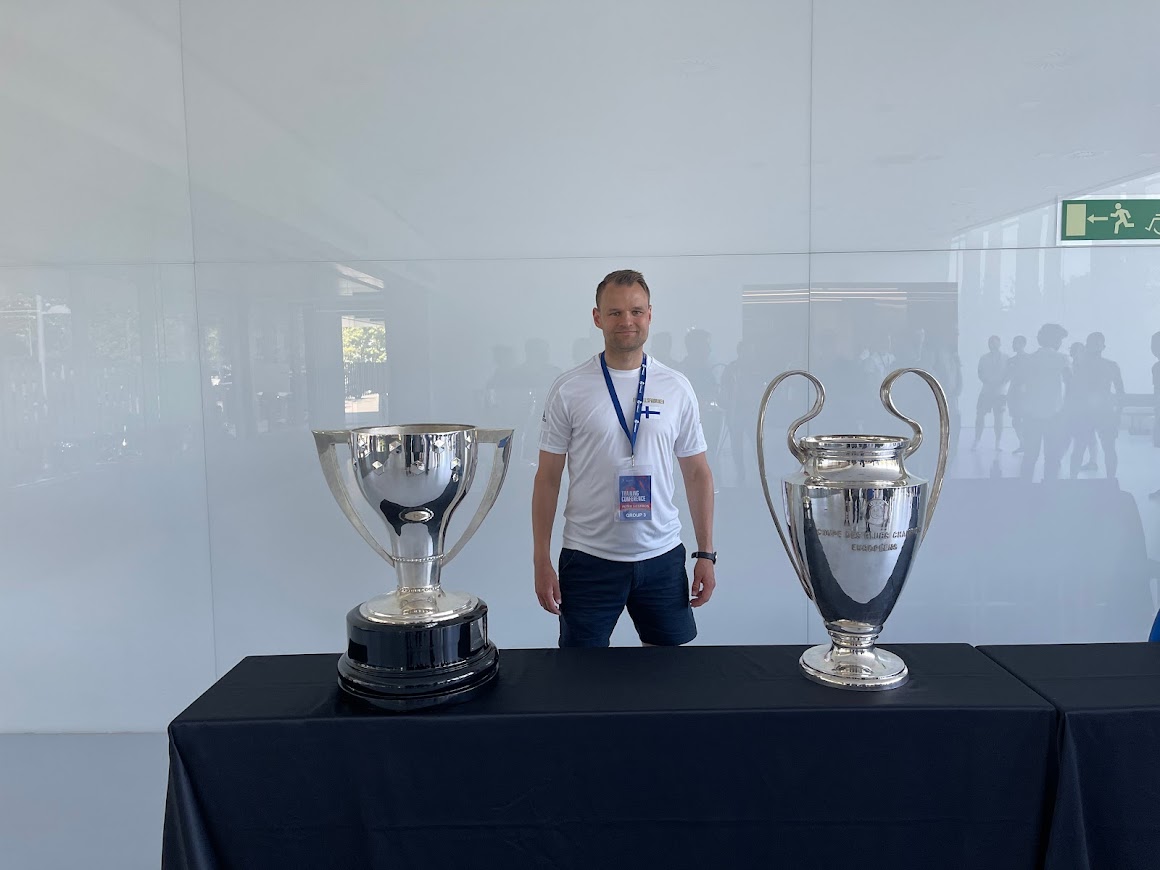